In our 19 years in this industry we have seen everything you can imagine. One thing that constantly pops up is Corruption. It comes in all shapes and sizes, but in all cases it’s the authorities in the same old countries, who will only act for money or if the kidnapper knows someone who knows someone.

Lets take the case in 2017 where a Norwegian father recovered his kidnapped child from Cyprus. Now, before we go any further, Cyprus is notorious for corruption and racism on all levels, from police officers at street level, to government officials…. it’s just in-bedded in their culture and a fact most know. Just research the United Nations reports on Human Rights violations going on in Cyprus, which includes undisputed violations and abuse by police, and in prisons, especially to foreign nationals. In the last few months there has been outrage as 7 foreign woman and children have been found murdered and dumped, after being ignored by authorities. No investigation of missing persons, no nothing until now. This has now led to the Justice Minister resigning (May 2019), and not long after the Police Commissioner being fired (May 2019) by the President of Cyprus. https://www.dailyitem.com/region/cyprus-police-chief-fired-over-serial-killer-case/article_e034ae4c-e64b-5092-9b9c-7e20f346cb73.html

Each year Cyprus has many children taken from Cyprus by parents (Parental Abduction) and very rarely the authorities do any thing about. They simply don’t care. Cyprus family courts are an absolute joke and there is no way a Cyprus court will award a foreigner the right to have their kidnapped child returned. It’s just a fact. We have heard and know of so many cases in the Cyprus family court, where they will have a custody hearing WITHOUT even notifying the other parent outside Cyprus. It’s simply wrong, against the law and unbelievable this can even happen, especially Cyprus is part of the European Union, but they continue to get away with it and if a foreign parent tries to tell the truth, they are shut down by local media and authorities.

Left behind parents are faced with waiting years to go through the Cypriot courts, often spending tens of thousands of dollars on corrupt lawyers, who often either take the money and do nothing, or make the case worse for the left behind parent.

We know for a fact, after doing research, that the only reason the Cyprus authorities are even pursuing this case some 2 years after, is because the mother’s father knows the President of Cyprus!! And that’s all it takes for a parent to get what they want….. corruption with a capital C. Not once has the Cyprus media even touched on this point. Why have the authorities put so much time, money, effort and resources to try and bring this one particular father down, when the authorities ignore foreign women and children being murdered inside Cyprus? It stinks of corruption, that’s why. The Norwegian authorities are not interested in this case, but it seems they are being forced to act by the Cyprus Government!! Anyone dealt with in this case in Cyprus, will without doubt be dealt an unfair trail. We have seen it in other cases, in other corrupt countries. People need to speak out and stand up against corruption, otherwise we will continue to live in a world where people get away with their actions.

It seems as usual in IPCA cases, that both these parents in this case have lied, and the only true victim in this is the child. The truth is, no one knows the truth, except both these parents, who seem more determined to destroy each other and others along the way, instead of thinking of the best interest of the child.

This case is like so many others, where lies are being thrown left, right and center and both parents using the media to gain followers. Trying to make the other parent look bad in the media or on social media, is the number one thing to do in many Parental Abduction cases around the world. 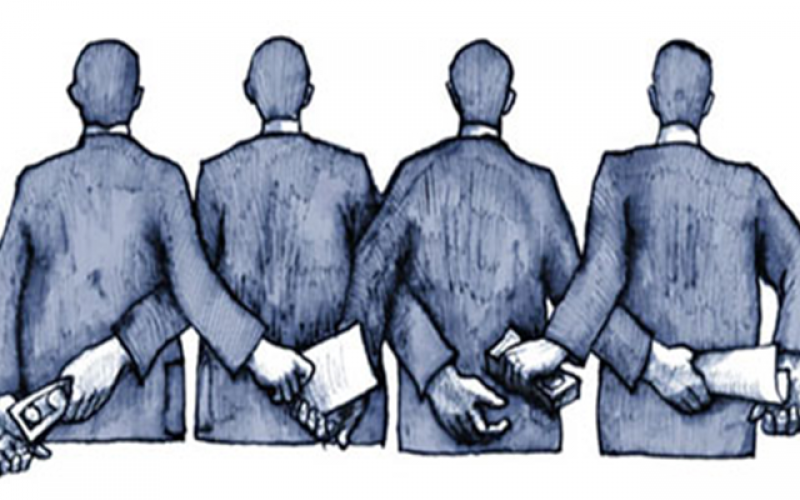 Corruption is and always will be a major player in International Parental Child Abduction. Parents who illegally kidnap their children nearly always run to the local media in their home country and cry wolf, to cover what they have actually done. Just like in the Netherlands/Indian Parental Abduction a couple of years ago ( https://childabductionrecovery.wordpress.com/2018/04/26/how-abductors-exploit-the-media-to-their-advantage/ )

Or the classic, but so familiar case of the Polish/Cyprus abduction https://childabductionrecovery.wordpress.com/2014/01/31/polish-media-back-paddling-on-craig-michaels-case-child-abduction/

The reality is, it will never change, as legal representation for the kidnapper always coach the kidnapper along the way. For the left behind parents around the world, trying to get their abducted children home, corruption is just one of the brick-walls they will have to continue to face for a very long time. 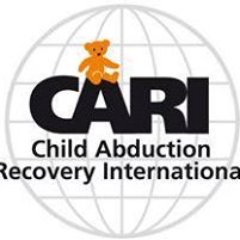