LETHBRIDGE – The case of a 33-year-old woman accused of abducting her child and fleeing the country remains stalled, as the Crown and defence seek assistance on the matter from police officials in Belize.

The woman cannot be named to protect the identity of her child.

The defence had intended to launch an application under the Canadian Charter of Rights and Freedoms in May, arguing that the accused was denied fundamental justice by Canadian officials, saying they had no right to have her arrested on foreign soil and sent back to Canada. For the application to proceed however, they require testimony from several police officers in the South American country who were involved in the woman’s arrest and detention within their borders.

During a brief court appearance on Thursday, June 21, specialized prosecutor Tony Bell confirmed that Canada does not have a treaty known as MLAT (Mutual Legal Assistance Treaty), in which signatories will share information gathered in their country for a legal matter in another nation. He said they have requested assistance from Belizean authorities and are now waiting for a response.

An adjournment was then granted to July 18, by which time they hope to have received a reply and they can decide how to proceed.

During an earlier court appearance on this matter, defence lawyer Bill Wister stated that they are not willing to waive their Jordan rights, which ensure timelines for cases to be dealt with.

The woman had been wanted by authorities since 2014 on a charge of child abduction, after she allegedly failed to drop off the child for a court ordered visit with his father. As a result, the father was granted sole custody on an interim basis, and numerous international agencies were involved in the search.

Since then, members of the Lethbridge Police Service tracked the mother and child to Mexico, Guatemala and various parts of Belize, where she was arrested.

On July 19, 2017, police received a tip that the two were in the town of San Ignacio, where they were taken into custody by local authorities.

The woman was jailed in Belize for failing to produce valid immigration documents and deported to the U.S., before being returned to Canada. LPS officers took her into custody at the Calgary International Airport on Aug. 9.

The child went into the care of Belize Human Services and has since been returned to Canada and reunited with his father.

The woman is currently out on bail and living with family, with conditions that prevent her from possessing a passport and from having contact with her child, unless given written permission by a family court. 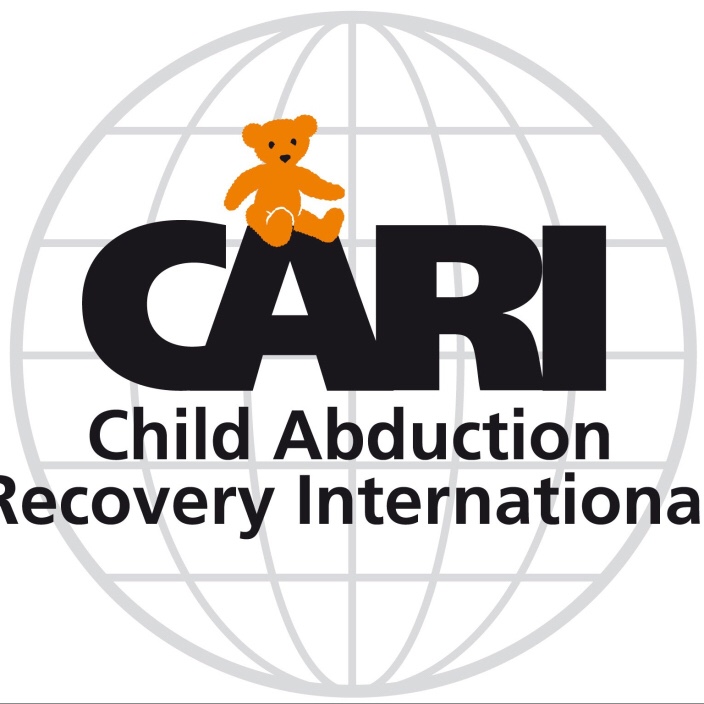